Pathogens are microscopic organisms harmful to humans. Bacteria, mould and viruses can all invade your home, settle deep into carpet fibres and multiply without you knowing they’re there.

Both pets and people often carry these potentially harmful organisms into homes underfoot, with the result that they rub off on carpeting. 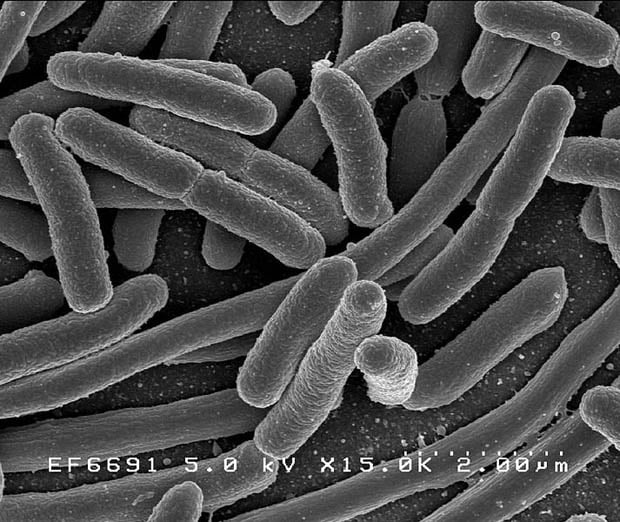 Note that bacteria don’t all require hot, moist conditions to flourish; they are the most adaptable organisms on earth. They can be found on the ocean floor, in the soil, locked in ice, in spaceships – and yes, hidden in your carpets!

Harmful bacteria commonly found in the home range from Haemophilus influenza and Escherichia coli to Clostridium tetanus and Neisseria meningitides – all causes of serious illnesses, from bronchitis and diarrhoea to tetanus and meningitis.

In the majority of cases, transmission of pathogenic bacteria between humans is through direct contact, for example via sneezing or coughing. However, some harmful bacteria can survive for reasonably long periods outside the body. For example, Mycobacterium tuberculosis can survive for months at a time on any dry surface, and sputum on a carpet is still infectious after 19 days.

Campylobacter is a bacteria that can cause diarrhoea, stomach cramps and fever. It thrives in damp carpeting, especially during the winter months. 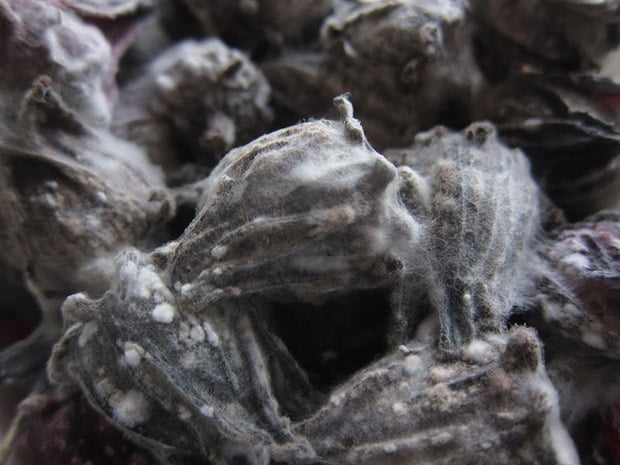 Mould too is surprisingly hardy. It’s most likely to thrive on slightly damp carpet, but its spores can be very difficult to destroy. It can result in a range of health problems, from mild asthma to life-threatening conditions.

As an example, the house mould Stachybotrys chartarum flourishes on damp carpeting. It releases mycotoxins that can irritate the lining of the nose, cause skin irritations and lead to immunosuppression.

Certain viruses, such as the Norovirus (which causes stomach flu), can survive on carpet for weeks. The viruses may become air-borne and be breathed in when people walk on the carpeting, stirring up dust.

Fortunately, hot temperatures – over 65 degrees Celsius – readily destroy most carpet-bound bacteria. For this reason, it’s a good idea to use the services of a professional cleaner that offers hot water extraction cleaning.

As well as periodically calling in the professionals, it’s important to vacuum regularly and to keep carpets dry.

Chelsea Cleaners provides professional cleaning services and is experienced in sanitising both carpets and upholstery, giving you a safer, cleaner home or workplace in a flash.

How to Clean Silk Carpets and Rugs

How to Remove Wax from a Carpet