The Carpet of Wonder

The Carpet of Wonder 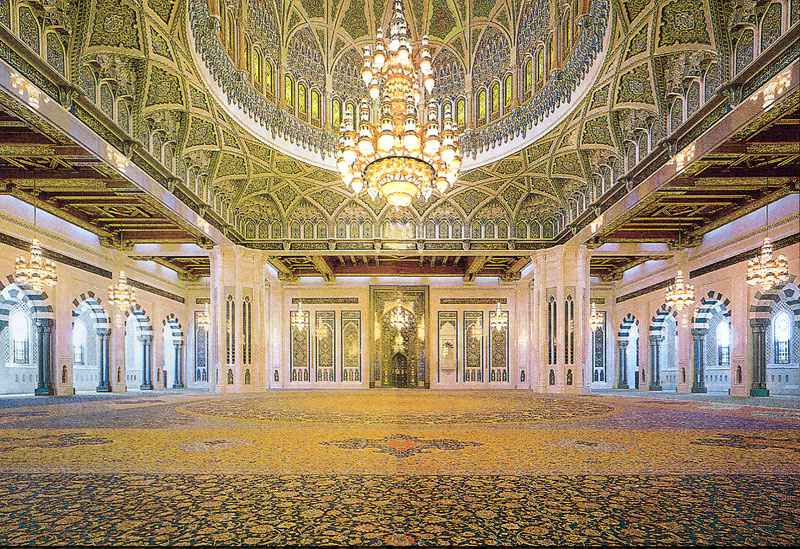 The Carpet of Wonder in the Grand Sultan Qaboos Mosque. (Photo via Persian Carpet Guide)

Dubbed the Carpet of Wonder, the carpet in the prayer hall of Oman’s Grand Sultan Qaboos Mosque spans an incredible 4,343 square metres. Until 2007, when an even more massive rug was created, it was the largest handmade carpet in the world. 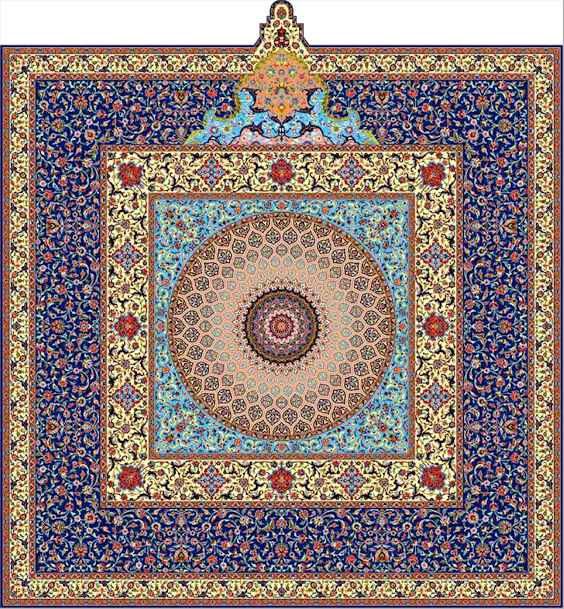 The design of the world’s second-largest carpet, in Oman. (Photo via Persian Carpet Guide) 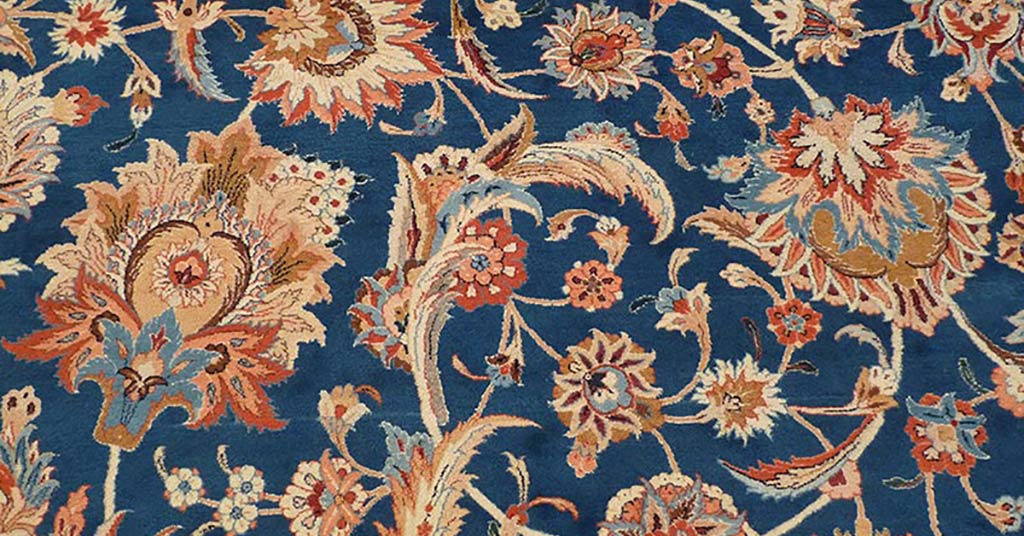 Up close, the carpet’s beautiful colouring. (Photo via Academic)

Inspiration for the carpet

The Carpet of Wonder was commissioned for the opening of the mosque, built in 2001 as a gift from the Sultan to the people of Oman.

The design of the carpet’s central medallion was inspired by the dome of a completely different mosque – the magnificent Shaykh Lutfallah Mosque in Isfahan. That mosque dates as far back as the early 1600s. 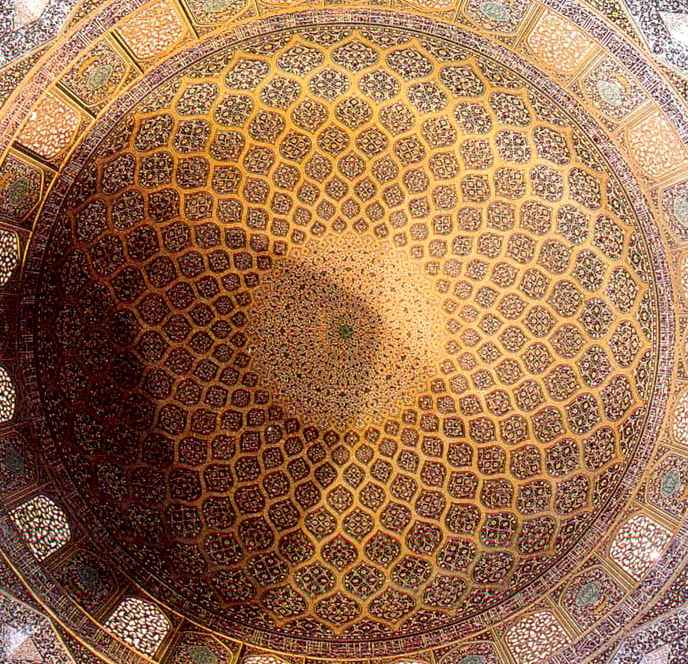 The dome that inspired the carpet’s central design. (Photo via Persian Carpet Guide)

On the carpet, the central design was made to resemble a concave dome, as if to reflect the dome now positioned almost 50 metres above it. 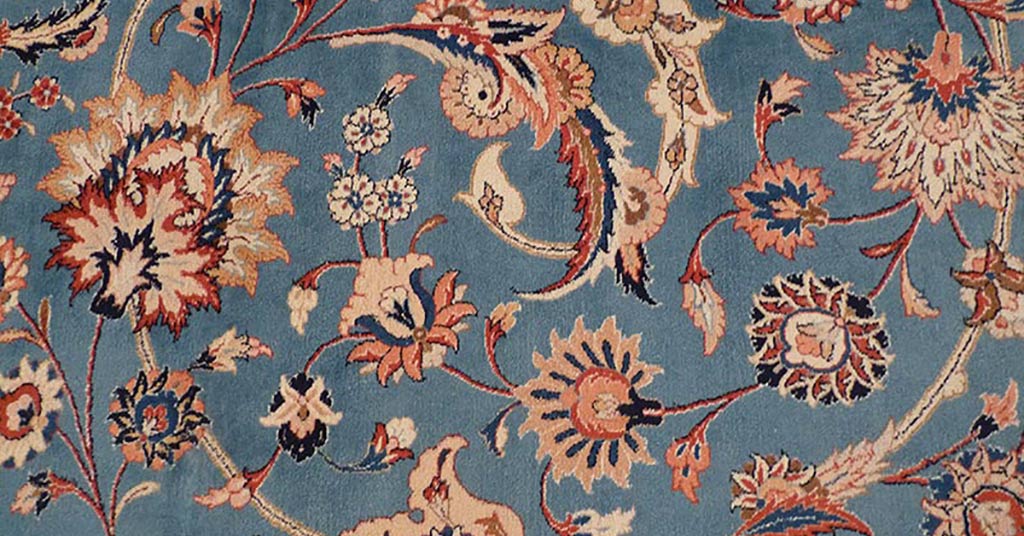 Detail from a dusky blue area of the carpet. (Photo via Academic) 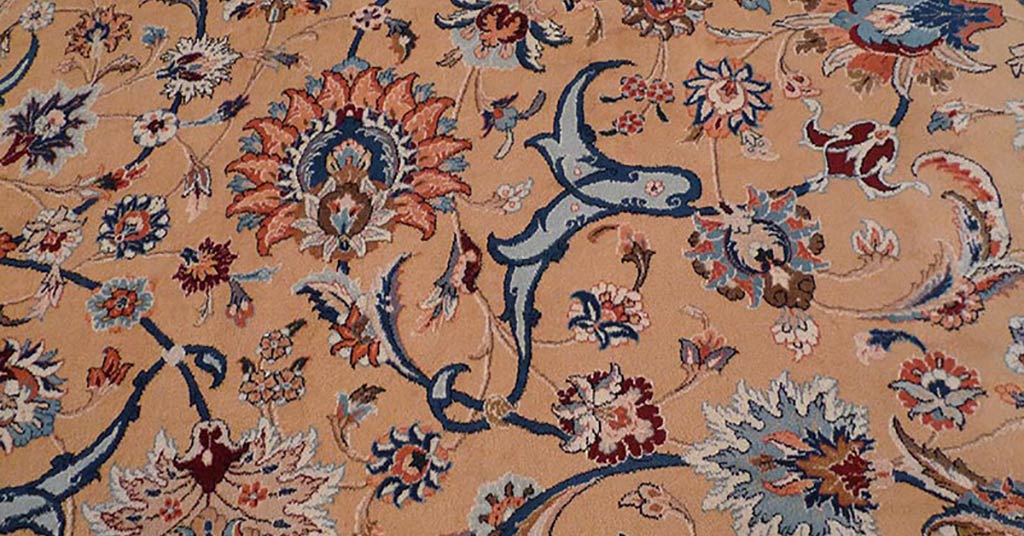 Part of the carpet with a beige background. (Photo via Academic)

Making the carpet: facts and figures

It’s clear why the carpet in the Sultan Qaboos Grand Mosque is called the Carpet of Wonder if you consider these facts:

The carpet, which incorporates classical Persian Tabriz, Kashan and Isfahan designs, was made by the Iran Carpet Company – the same company that went on to create an even larger carpet, for a mosque in Abu Dhabi, in 2015.

At Chelsea Cleaning, we treat all rugs – big and small – with the same care and attention to detail. Contact us now for more information

The Most Expensive Carpets in the World