Even if your standards of domestic cleanliness are high, there’s a good chance that if you have carpets, they’re a hotbed for all kinds of microscopic insects and germs.

Carpets are there to walk on, so they commonly pick up pollutants that people or pets carry in from outdoors.

As a result of gravity, carpets are also where a range of other pollutants end up. These include pollen, dust, dead skin and hair cells, food particles, dead insects, pet urine and spray droplets released when people cough or sneeze. These substances can turn a carpet into a paradise for bacteria and parasitic insects. 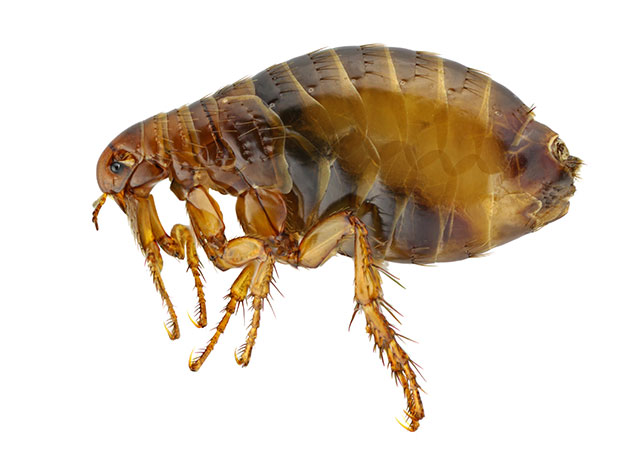 Fleas are known mostly for causing small, itchy bites, but they can also cause more severe allergic responses or even carry diseases.

Adult fleas are fairly easy to eliminate using over-the-counter pesticides and regular vacuuming. However, flea eggs, larvae, and pupae are a different matter. An adult female flea can lay about 50 eggs in a single day, and carpeting is a favourite place for doing this.

A week or two after flea larvae hatch, they spin cocoons. These can protect the fleas for months – the pupae will hatch only if conditions are right. Flea larvae and cocoons tend to “stick” in carpets, and just vacuuming isn’t enough to remove them.

If you’ve got fleas, it also means there will be flea faeces in your carpets. 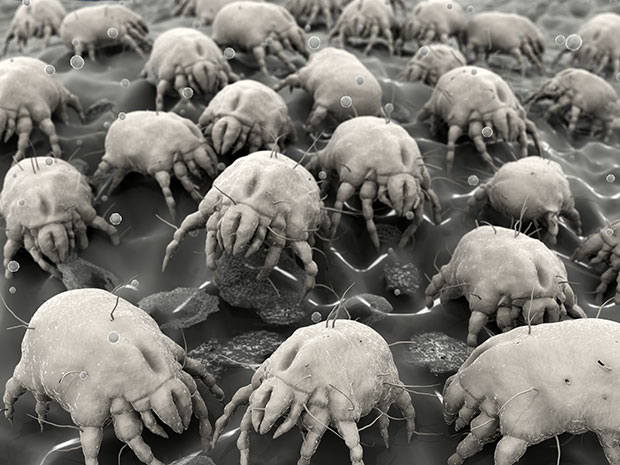 Dust mites love carpets. A single home may contain literally millions of dust mites, and many of these inhabit carpeting and rugs. There they feed mostly on skin and hair cells.

Dust mites reproduce rapidly, and each one excretes about 20 droppings a day.

Whenever you walk, sit, or lie on carpeting that hasn’t recently been cleaned, a cloud of dust is thrown into the air. Along with skin and hair cells, a good part of this cloud may consist of dust mite droppings and exoskeletons. These make it into people’s eyes and respiratory systems, often causing allergic symptoms. 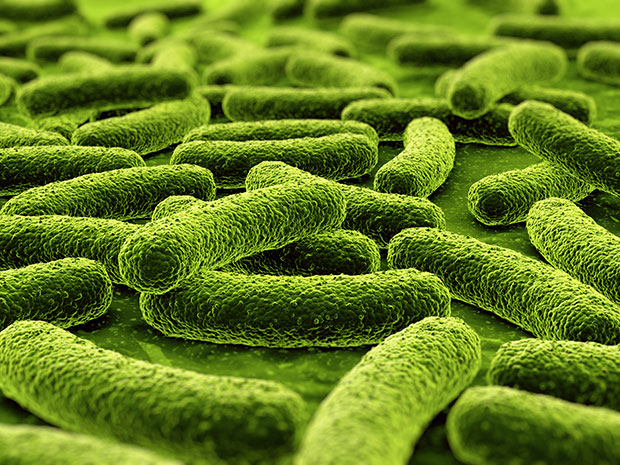 Not all bacteria need warm, moist conditions to survive – some may thrive and remain infectious for long periods in carpeting. For instance, these include Mycobacterium tuberculosis and campylobacter, which is a type of bacteria that can cause diarrhoea, stomach cramps and fever.

Certain harmful viruses can also live in carpeting. An example is Norovirus, which is a leading cause stomach flu. It can survive in carpeting for weeks. 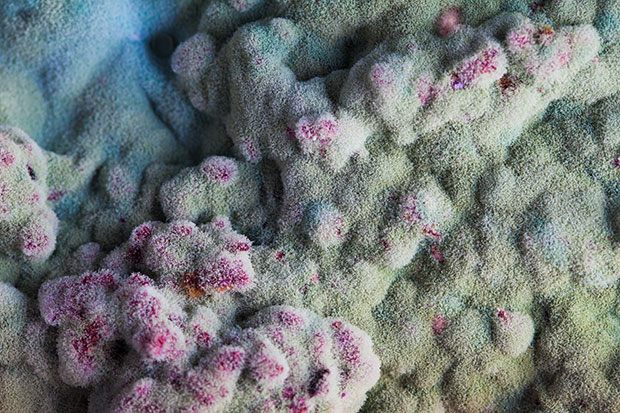 Mould commonly invades carpets, especially in the damp conditions of the Cape winter. Mould spores may cause allergies or asthma. Certain moulds also release mycotoxins, which can cause life-threatening illnesses.

How to get rid of carpet pests 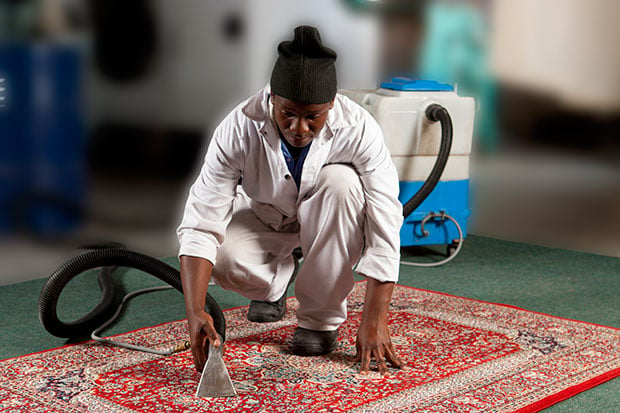 The best way to prevent pests from living in your carpets is to have the carpets professionally cleaned, at least every few months. This removes the pests themselves and their eggs. It may also remove the pollutants and food sources that attract the pests in the first place.

Contact us now for carpet cleaning in Cape Town.

From Waterproof Carpets to Carpets that Detect Intruders: How Technology is Affecting Carpets