Curtains are much more than just a part of your home’s décor. They provide privacy, block out light, insulate against the cold or heat and even contribute to noise dampening. Because rooms without curtains often give the impression of being cold and unwelcoming, a house doesn’t really feel like a home until the curtains have been hung.

We can hardly imagine living without curtains, but we also don’t think much about how or when they became such an essential part of our lives. We take a look at the history of curtaining, to find out who invented them and when.

The exact year that curtains were first used is debatable, but the use of curtains in Egypt dates back to about 3000 BC. Evidence shows that ancient Egyptians used animal hides as curtains over doorways. Later, they used textiles spun from flax and linen at first and then later wool, silk and cotton. 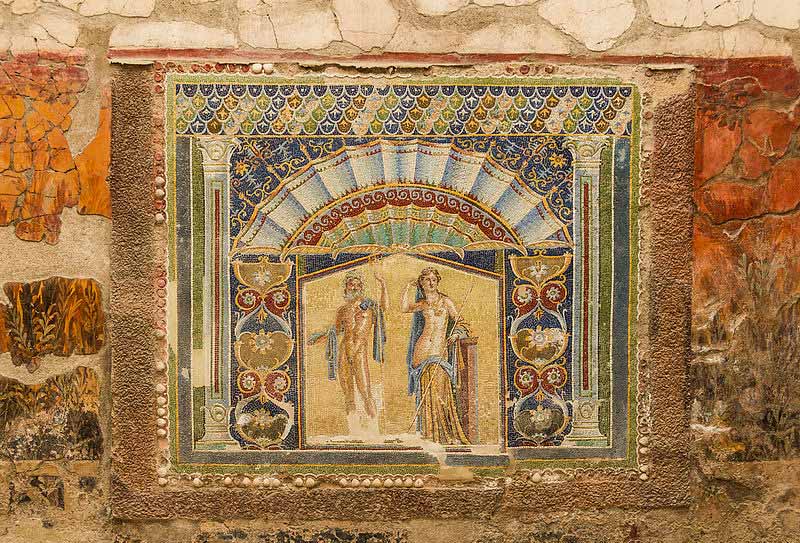 A wall mosaic in Herculaneum. Evidence of ancient curtaining is often found in mosaics. Source: Wikipedia

Evidence found in excavation sites of the ancient Roman cities of Pompeii and Herculaneum and the ancient Greek city of Olynthus also shows the use of portières, curtains that are hung over doors or doorways, being used as room dividers.

Middle ages to the Renaissance era

There’s not much evidence of curtains being widely used in the early to middle ages, at least not for windows. But it stands to reason that fabrics or animal skins were used across doorways to prevent drafts and keep rooms warm. They may also have been used as room dividers in place of screens. 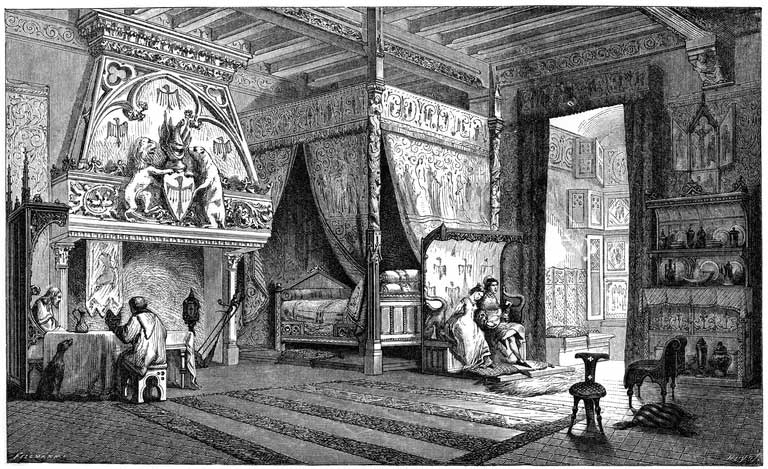 In cold and drafty castles, canopy beds also became a necessity. Early canopy beds had the curtains hanging from the ceiling. Source: ThoughtCo.

In the 17th century, glass windows became more common in everyday homes. This meant windows were not only larger to allow in more light but they also made houses less private. It became more commonplace to hang fabric in front of windows for privacy and warmth. These curtains later became quite opulent with beautiful designs and textiles.

Shutters were still widely used in the eighteenth century, but elaborate curtaining was becoming more popular with fuller and more ornate styles. These grand drapes were most often made from silk, with intricate patterns and florals. There was also an abundance of ornamentation such as braids, tassels, bows and fringes. 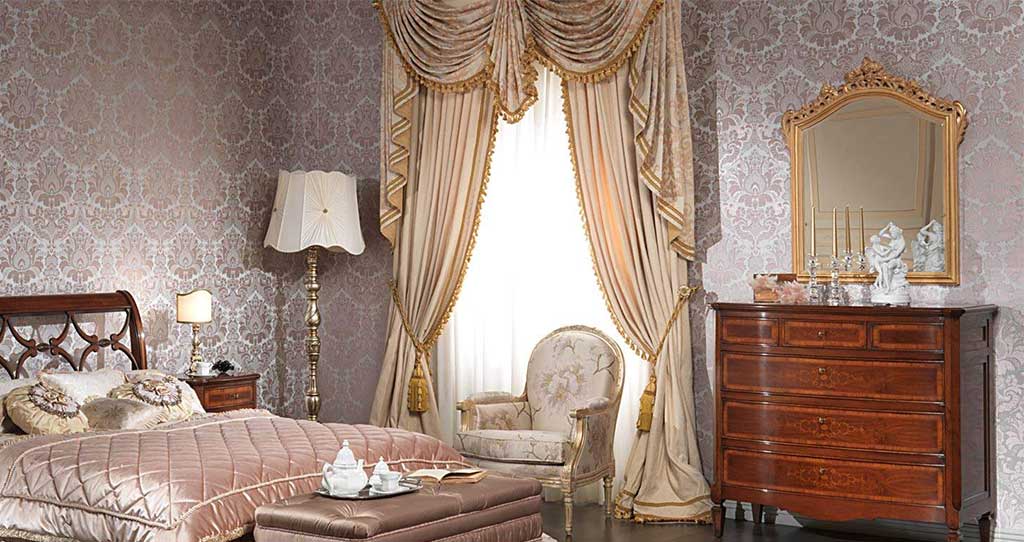 The late 19th century saw textiles enter mass production while printing and dyeing had also improved significantly. This made it possible for all households to have beautifully designed and woven curtains. Lace was also introduced as a curtaining material, paving the way for modern-day sheer or net curtains.

The World Wars resulted in shortages everywhere, including curtaining materials. Rationing meant that curtains were made from anything people could get their hands on, including parachute silk and mattress ticking. This may have contributed to the trends of plainer and simpler curtaining in modern times. 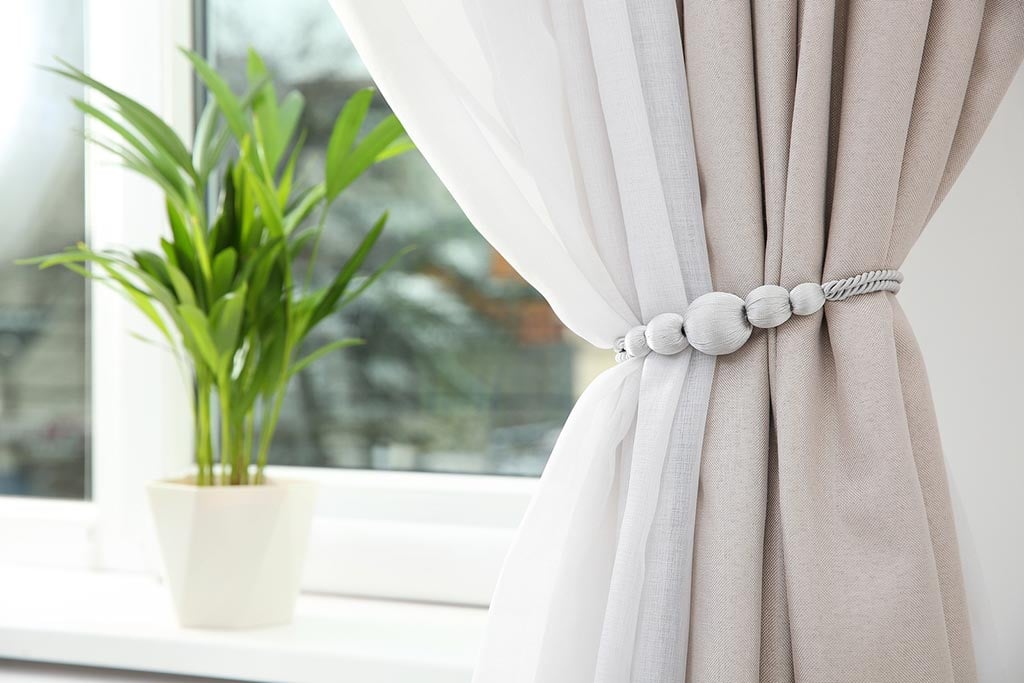 These days, modern fabrics and curtain mechanisms are easier to work with, so people can choose just about any style of curtain that best suits their décor. Modern curtain textiles are also easier to clean and more hard-wearing. With proper care, they look their best for longer.

At Chelsea Cleaning, we know how to clean and take care of your curtains and drapes to keep them looking their best. Contact us at Chelsea Cleaning for professional, affordable cleaning of curtains in and around Cape Town.

How to Remove Paint Stains

Getting Rid of the Smell of Cigarette Smoke